At the beginning of the year, the SAE Alumni Association has called their members and SAE Institute students to send in their best music-, audio-, film-, animation-, games-, web- and crossmedia- productions for the SAE Alumni Awards & SAE Students Awards 2016

Twohundred productions got through to the final competition. A jury of experts from ten different SAE Institute locations from all over Europe found the winners of the SAE Alumni Awards and the SAE Alumni students awards during their two-day session. The winners will be announced at the SAE Alumni Convention in Cologne and will be honored during a festive award presentation ceremony.

The jury session was hosted at the new campus of SAE Institute Berlin, right beside the river Spree, in the middle of the hotspot Friedrichshain-Kreuzberg.

„We have had two very intensive days and are still impressed by all the really extraordinary projects on a high level. The audience can look forward to a spectacular award show!“ says Peter Pulfer, CEO of SAE Alumni GmbH. 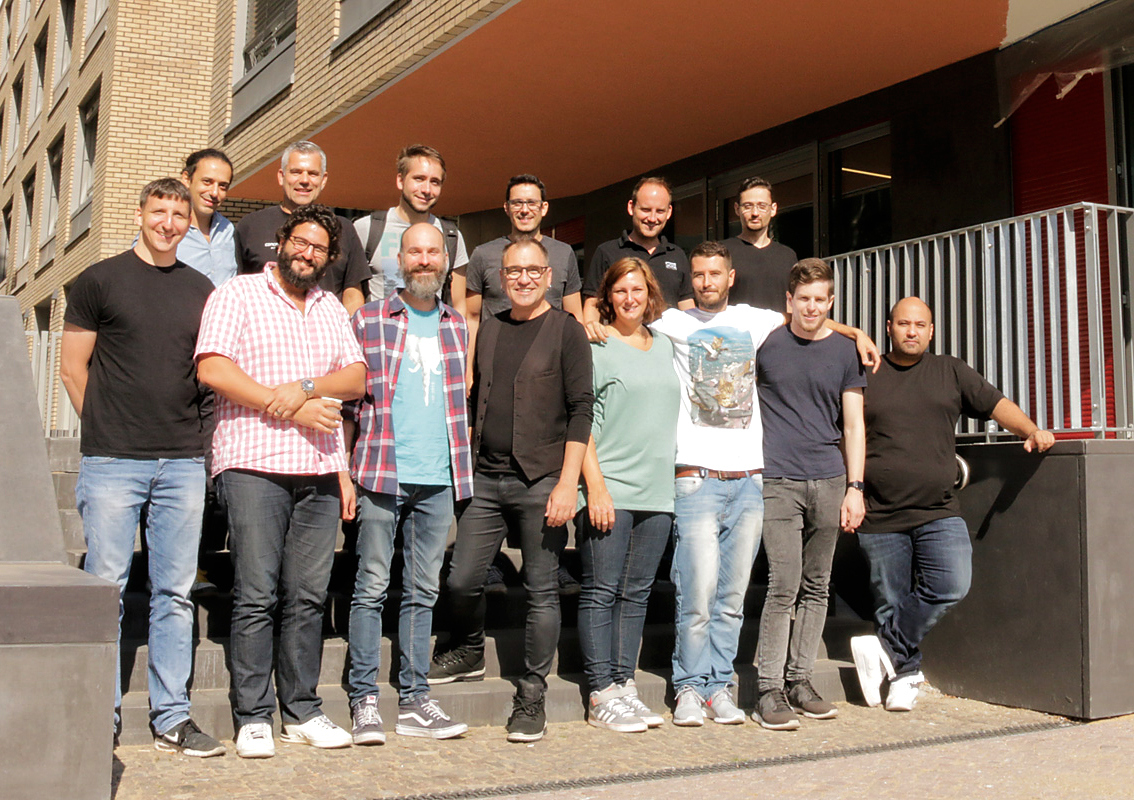